“The film opted for 9 nominations in different categories shared with other major Spanish productions, where “Un monstruo viene a verme” was the great winner of the night.” 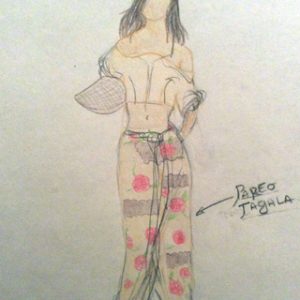 Paola Torres achieved on Saturday February 4, the 2017 Goya Award for Best Wardrobe Design for her work in the film by Salvador Calvo, “1089 Los últimos de Filipinas”.

In her second nomination to the awards of the Spanish Academy, after her participation last year with “Mi gran noche” by Alex de la Iglesia, the award she received is the only one that “1898 Los últimos de Filipinas” was granted out of its nine nominations. Among them, the best novel director for Calvo, revelation actor, production, photography, management, artistic direction, makeup, hairdressing, sound and special effects.

Paola Torres, renown designer from the Canary Islands, was responsible for the characterization and wardrobe of the brave soldiers of Baler, after having conducted in-depth documentation which allowed for an unequivocal recreation of the uniforms and style of the time. 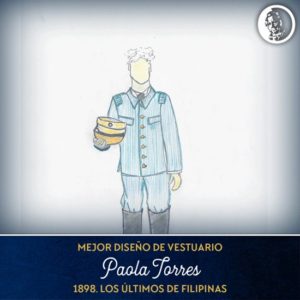 For the documentation, the designer had the help of historians and experts since there are so few graphic representations and images of the time, and much less of this paradoxical anecdote of imperial Spain. 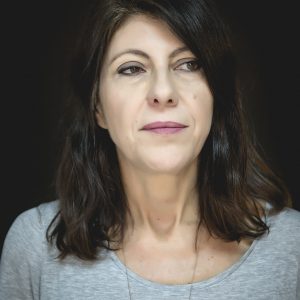 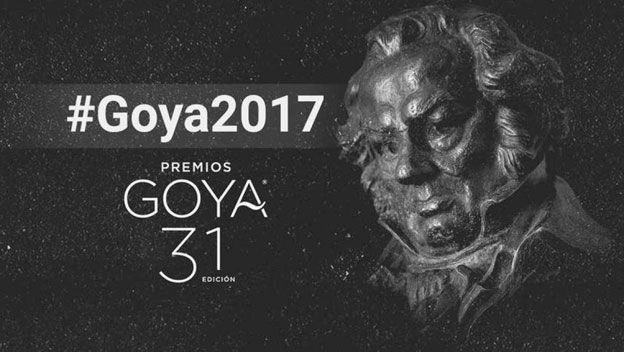