The distributor Mercury Films has acquired ERA CINEMATOGRÁFICA, expanding its catalogue of Italian cinema with a number of iconic titles.

In August, Mercury Films added to its already substantial catalogue of Italian titles with the inclusion of 37 films from the ERA CINEMATOGRÁFICA production company, two of which are of particular importance:

First, A Pure Formality, a remarkable film from the director of the unforgettable ‘Cinema Paradiso’, Giuseppe Tornatore. Nominated for the Palme d’Or at Cannes, the story grabs your attention from the very start and keeps you on tenterhooks right up until the end, thanks to excellent performances from Depardieu and Polanski.

The other major title in the new catalogue is The Innocent. Italian master filmmaker Luchino Visconti adapted a novel by Gabriele D’Annunzio’s for what would turn out to be his final film. All the hallmarks of this Italian director are present in this immortal work, which meticulously describes the decline, and ultimate disappearance, of the aristocracy. The Innocent tells the story of a count who is willing to resort to murder to preserve his class consciousness. A work that is as lucid as it is aggressive, with impeccable staging and a breathtaking performance from the great Giancarlo Giannini. A masterful farewell to end the career of one of European cinema’s greatest masters.

This new acquisition brings the total number of MERCURY’s Italian catalogue to almost 2500 titles, which includes films by maestros such as Rosellini, Fellini, Dino Risi and Pasolini as well as movies from popular genres such as sword-and-sandal, thrillers and spaghetti westerns.

An immense catalogue with rights already available for TV, VOD and home video. 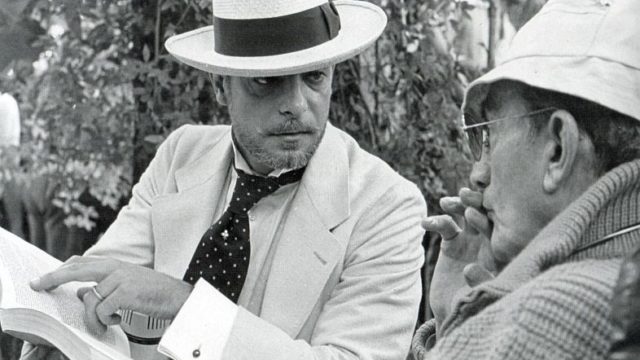